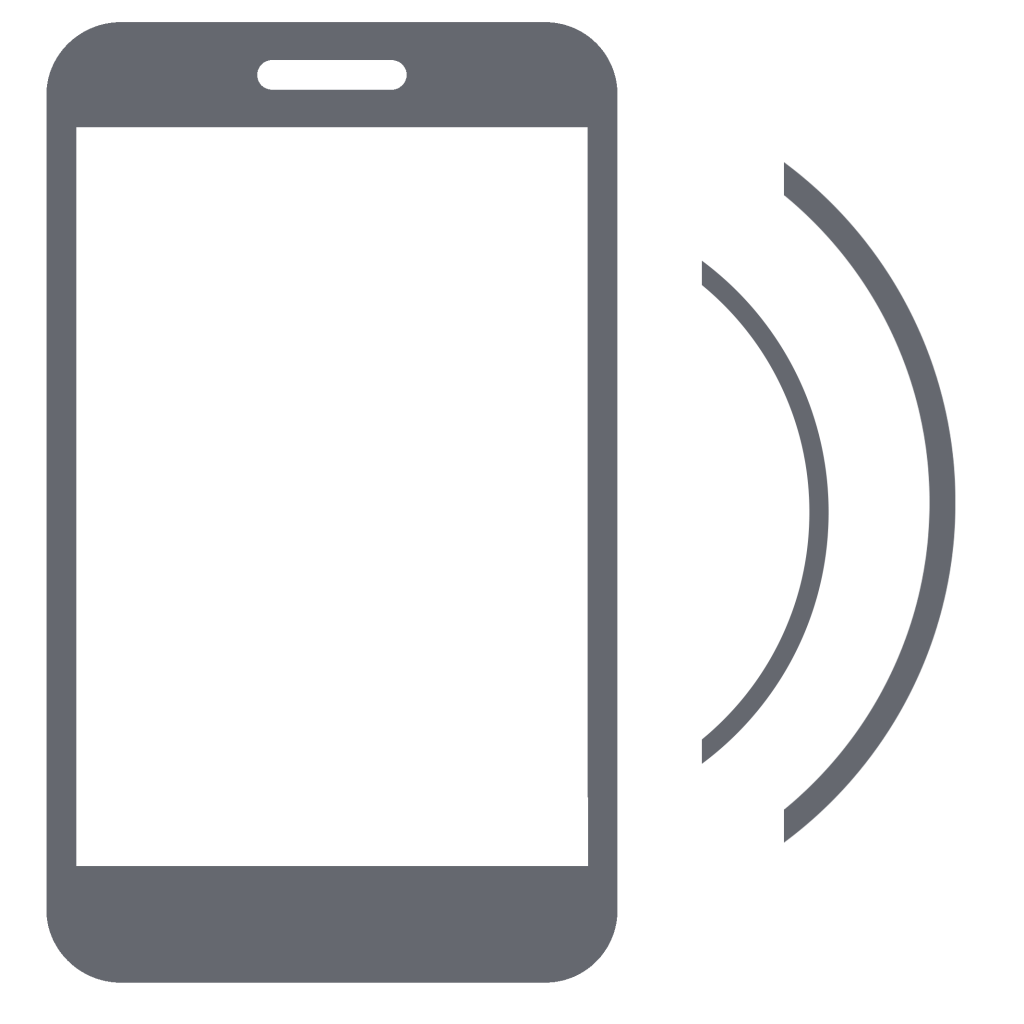 No matter what you use the internet for, we all want to have access to the quickest possible connection. Whether you’re looking to download films, enjoy online gaming, or simply need to get online for work, a fast and strong connection is essential. Internet speeds in the UK are rising as the technical infrastructure is improved, but what is the absolute fastest speed in the country, and how can we get it?

As of May 2018, the average download speed was 46.2 Mbps which, despite being a 27% increase on the previous year, is far below the fastest speed available in the UK. In some areas of the country, ultrafast broadband connectivity is providing customers with speeds typically approaching 330Mbps – and in some cases up to 1Gbps for select premium installations.

The United Kingdom is falling behind its European counterparts when it comes to internet speeds. As of last year, it was reported that only 4% of UK residents had access to FTTP (Fibre to the Premises) broadband, in stark comparison to the estimated 80% of people living in Portugal who were fully connected.

However, some UK residents do have access to the fastest internet speeds available, and it’s looking likely that the rest of us will gain access to faster speeds soon.

Currently, the fastest broadband in the country is delivered via FTTP, which is occasionally referred to as FTTH – meaning Fibre to the Home. This means the fibre-optic cables are laid all the way up to your building, rather than a cabinet on the street. Typically reaching download speeds of up to 330Mbps (potentially even faster under specific circumstances), FTTP is currently the cutting edge of broadband internet delivery.

However, FTTP is not yet readily available in the UK. Only around 900,000 UK homes currently having access. The Government recently unveiled plans for this cutting-edge technology to be rolled out to 3 million homes and businesses across the country by 2020, but until then for most people this level of internet speed remains something to look forward to.

FTTC is the fastest widespread broadband solution in the UK

If FTTP broadband is not yet accessible in your area, then Fibre to the Cabinet (FTTC) is your second-best option. FTTC broadband works by providing internet through a fibre-optic cable to a street-side cabinet, before it travels to your home or business via copper wires. It is more widely available than FTTP as it is easier to integrate with existing infrastructure.

However, the nature of the technology behind FTTC broadband means that the closer your home is to the cabinet on your street, the faster your internet speeds will be. Copper is a highly effective material for transmitting information, but only at short distances. For example, if your home or business was situated 100 metres from the cabinet, you could expect internet speeds of up to 80Mbps, or up to 65 Mbps if you were 200 metres away. This speed would gradually deplete, the further away you were situated.

However, there are still several areas in the country which do not have access to FTTC. In these circumstances, the fastest broadband connectivity available is ADSL (Asymmetric Digital Subscriber Line). ADSL broadband relies on copper telephone lines to provide data, with the primary benefit being its availability: anyone with a phone line will be able to receive ADSL broadband. Its major drawback is that download speeds do not come close to those attainable on a full fibre or FTTC network.

Ultimately, the speed of the internet is almost entirely dependent on location. The disparities between speeds available in different areas of the country is staggering.

The best-connected regions are consistently found in and around towns and cities. Most residents and businesses in dense urban locations have access to FTTC broadband. A small but growing minority are also able to enjoy ultrafast connectivity through FTTP / FTTH. Most of these consumers currently experience speeds up to 330Mbps, although it is possible to receive speeds up to 1Gbps if a premium option, such as a dedicated fibre leased line, is provided.

In stark contrast are the homes and businesses in remote areas of Scotland, as well as rural Wales and Devon. It isn’t unusual for these consumers to receive internet speeds way below the supposed minimum 10 Mbps recommended by the Government. Slow speeds can have a negative effect on businesses dealing with high volumes of data and can make voice solutions such as VoIP unattainable.

One of these said areas is rural Lancashire, where the local farming community became so fed up with their lagging connection speeds that they decided to take matters into their own hands. They worked together to successfully dig the necessary trenches and lay the fibre-optic cables themselves. The residents now benefit from one of the fastest broadband networks across the whole country, despite their rural location.

If you’re not able to dig trenches and lay your own fibre optic cable directly to your house, it may be a little more complicated to access the fastest internet in the country if you can’t already. However, you can check what broadband options are available in your area, as well as register your interest in FTTP installation at your home or business. You may also wish to consider contacting individual ISPs to see what services they are currently able to offer, or what they may be able to provide in the near future.

Our scores is based on the reviews we’ve collected on Reviews.io